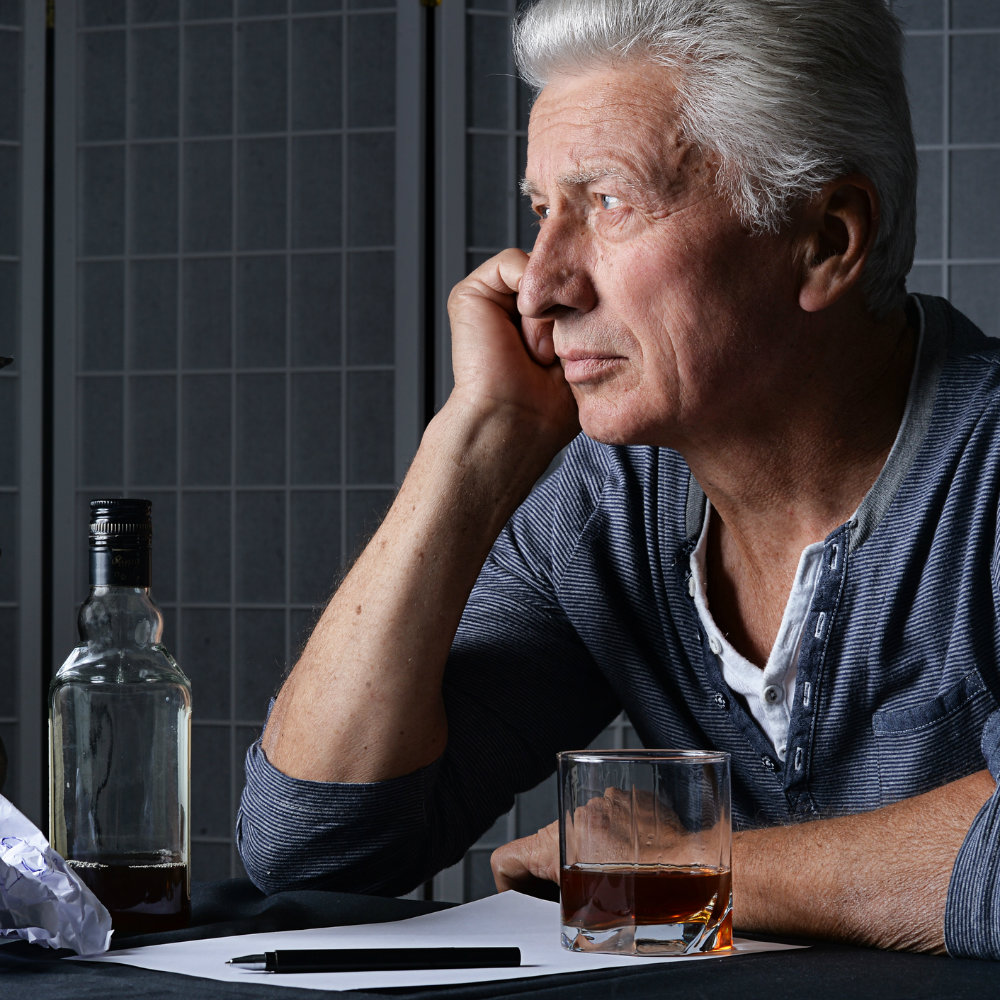 It might not be surprising news that a night of heavy drinking impacts a person’s short-term memory, but University of Florida researchers have found that older adults’ mental abilities are more affected by heavy drinking than younger adults, and that heavy drinking in youth can have long-lasting effects on memory and learning in old age.

Researchers investigated the effects of current heavy alcohol consumption as well as a past history of heavy alcohol use on adults. They found the older a person is, the more significantly heavy drinking affects thinking and memory. They also found a lifetime of past heavy drinking has the same negative impact, even after someone stops drinking. The researchers published their findings online Thursday (Sept. 22) in the journal Alcoholism: Clinical and Experimental Research.

“As people get older, their decline of memory is one of their greatest complaints. We found that in those who drink heavily, as they age, they have a greater decline in thinking and memory than their non-drinking or moderate-drinking counterparts,” said Adam Woods, Ph.D., an assistant professor in the UF College of Medicine’s department of aging and geriatric research who led the study.

“The real story is less of an age story and more of one of the consequences of heavy drinking in your past. You may think, ‘Well, I’m young, I’ll be fine, my body can take it.’ The reality is our data suggest this may not be the case. If you are drinking heavily, you may experience long-term cognitive consequences throughout life.”

Some of these consequences can be difficulty learning new technology, remembering steps to a recipe, taking a medication on a prescribed schedule, and even driving.

For the study, researchers recruited 66 participants — 35 women and 31 men between the ages of 35 and 70. The participants met the National Institute on Alcohol Abuse and Alcoholism’s criteria for heavy drinking, which means both men and women drank five or more drinks on the same occasion on five or more days in the past 30 days. The participants, recruited from the Lifespan/Tufts/Brown University Center for AIDs Research, underwent a comprehensive battery of testing to investigate their mental abilities and memory recall. The participants were also compared with non-drinkers and moderate drinkers.

“Learning and memory is so central not only to our ability to function in an everyday environment, but it’s also a subcomponent in almost every element of human cognition,” said Woods, who is also the assistant director of the Center for Cognitive Aging and Memory Clinical Translational Research Program in the Evelyn F. and William L. McKnight Brain Institute at the University of Florida.

0/5 (0 Reviews)
PrevPreviousOhio Cops Release Images of Couple Passed Out in Suspected Overdose with Boy, 4, in the Car
NextAcademic Doping: The Rise of the Study DrugNext